Named after Governor James McDowell in 1858, McDowell County is West Virginia ‘s southern most county and is located deep in the heart of the Pocahontas Coalfields. Often referred to as the “ Free State ” because of the independent nature of our citizens, McDowell County ‘s population is currently around 27,000.

For several decades, McDowell County was the world’s largest coal producer. McDowell County coal fueled the steel industry, which made the weapons of war and the ships that helped win both world wars. Our coal continues to fuel the power plants that produce the electric energy that our nation demands. The fact is: McDowell County is synonymous with the coal that helped build both our state and our nation.

The economic woes associated with the boom and bust cycle of king coal are, for the most part, over. In recent years the coal industry has rebounded and out county is currently in a state if rebirth and revitalization, thanks to the economic diversification that is underway.

In 2005, the Stevens Correctional Facility opened, as did a new theater and the county’s first Wal-Mart. New county schools are under construction and work has just begun on a new federal prison that will employ several hundred people.

According to Commissioner Lambert, McDowell County adopted the “Come Grow With Us” motto/logo in 2005 because it best encapsulates the county’s current state.

“We want the people who have left us because of the two floods and the poor economy to return home. The economy is improving and we’re working hard to ensure that it remains that way,” Lambert says. The county commission showcased county improvements at their first ever “McDowell county Day in the Legislature” on January 18, 2006. Around 300 people braved the snow and ice to travel to the state capitol in Charleston to let the powers-that-be know that the county is in renewal.

In addition to the Rocket Boys, McDowell County’s other claims to fame include patriotic, proud and friendly people, beautiful scenery, great fishing and hunting, wonderful ATV trails and the historical Kimball War Memorial Building, the only monument in the U.S. built expressly to honor black WWI soldiers.

Welch, the county seat, is located at the forks of the Tug River and Elkhorn Creek. Welch is noted for having the first World War 1 Memorial Building and for having the first municipally owned and operated parking building, and a nationally recognized historic district diverse in architecture and cultural styles.

Like the county’s other municipalities of Anawalt, Gary, Northfork, Keystone, Kimball, Iaeger, Bradshaw and War, Welch is steeped in quiet charm. The town’s rough and rich history is a product of the Industrial Revolution and a portrait of the melting pot that made America what it is today. 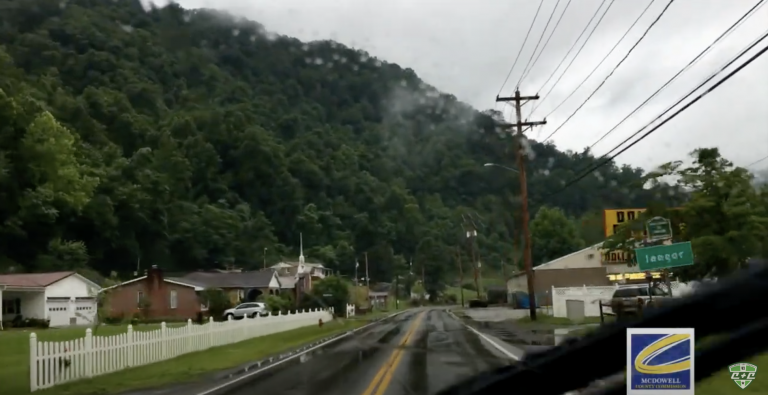 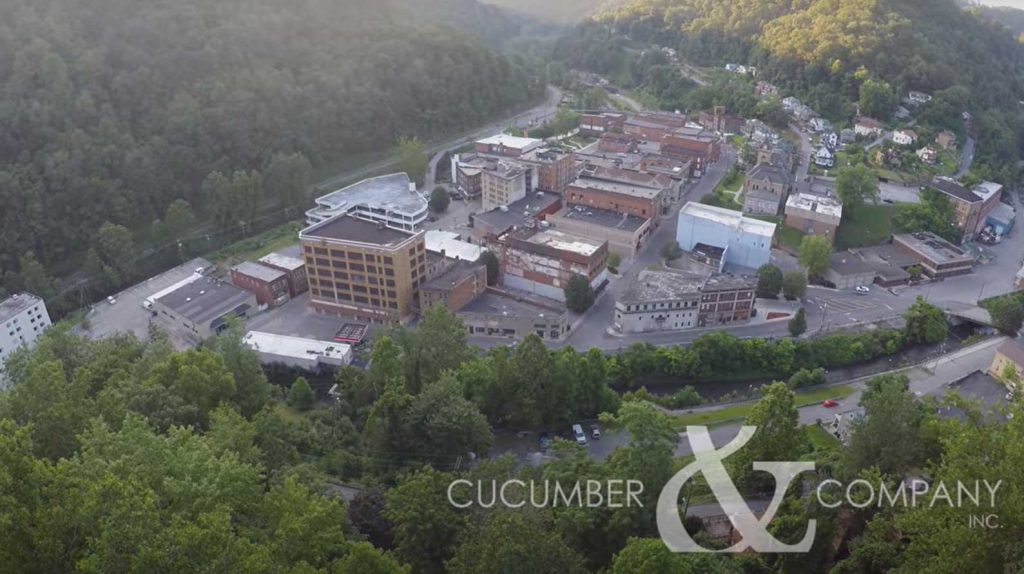